In short, Bail is that part of our legal system that allows an accused person to be temporarily released from custody so they can continue their lives while they prepare for their day in court. In criminal cases, it is a sum of money, real property, or surety bond that needs to be posted by or on behalf of a defendant to guarantee their appearance in court. The right to reasonable Bail is guaranteed to you in the Eighth Amendment of the Constitution of the United States.

How does a bail bond work?

The court system will set the amount of bail required for the defendant’s release. Under state law, a surety company can provide a type of insurance policy or “bond” that guarantees payment of the full bail amount to the court if the defendant does not show up for all scheduled appearances. These bonds are offered by licensed bail bondagencies.

What is a bail bond?

A bail bond is a financial guarantee made by, or on behalf of, a criminal defendant that is used to guarantee their appearance in court through the disposition of their case. Failure by the defendant to appear will result in a bail bond forfeiture.

An indemnitor, or a guarantor, is the person(s) willing to be financially responsible for the defendant while they are out on bail and co-assumes financial liability to guarantee the full bail bond amount.

What is a bail bond exoneration?

A bail bond is exonerated when the legal process/trial has finished. It does not matter whether the defendant is found guilty or innocent or the case dismissed. At this point, the liability for the bail bondamount is discharged, however and any unpaid premium, fees or charges incurred by the bail agency on your behalf are still owed to that agency.

When does a bail bond forfeiture take place?

Bail bond forfeiture results when a court appearance is missed. If a defendant misses a court date, a bench warrant is issued for their arrest. The court also sets a deadline for when either the defendant must be located/returned to custody or the bail bond“reinstated” or the bail bond amount must be paid to the court.

What is a summary judgment?

What is a bail bond reinstatement?

This is a process by which a defendant who has experienced a bail bond forfeiture can have their bench warrant removed and the bail bond re-activated or “reinstated” with the court. This is a legal proceeding that usually requires action by an attorney and could result in fees being paid by the bail bond agency. These fees are, in turn, passed along to the defendant or their indemnitors.

What is considered by the court in fixing the amount of the bail?

The amount of the bail is first and foremost within the scope and discretion of the judge or magistrate, with only two general limitations:

Additionally, if public safety is an issue, the court may make an inquiry where it may consider allegations of injury to the victim, danger to the public and/or to the defendant, threats to the victim or a witness, the use of a deadly weapon and the defendant’s use or possession of controlled substances. A judge or magistrate setting bail in other than a scheduled or usual amount must state on the record the reasons and address the issue of threats made against a victim or a witness. The court must also consider evidence offered by the detained person regarding ties to the community and ability to post bond.

How much does it cost to bail someone out of jail?

When do I get my money back?

How do I make payments?

In an effort to make your experience with A-1 Bail bonds as easy as possible, we offer several different ways to make payments. We hope that you choose us when you need a Houston bail bondsman. 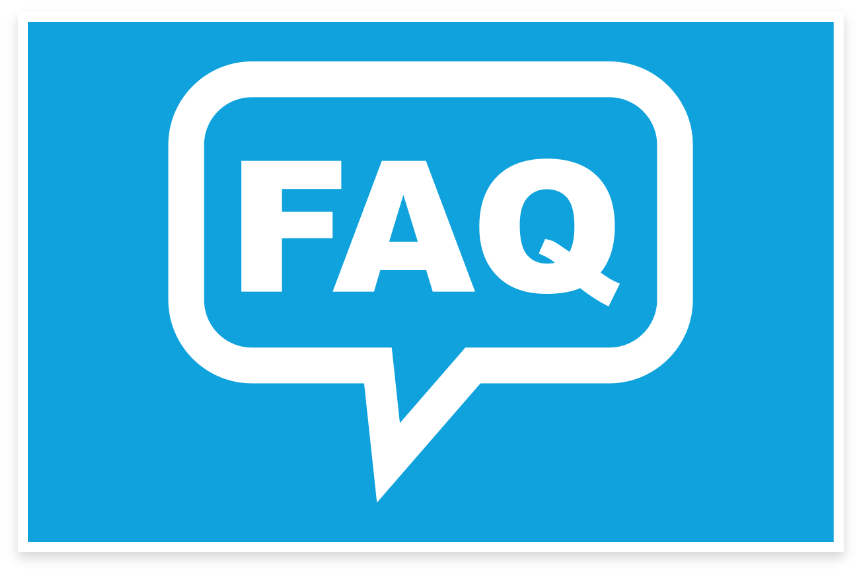 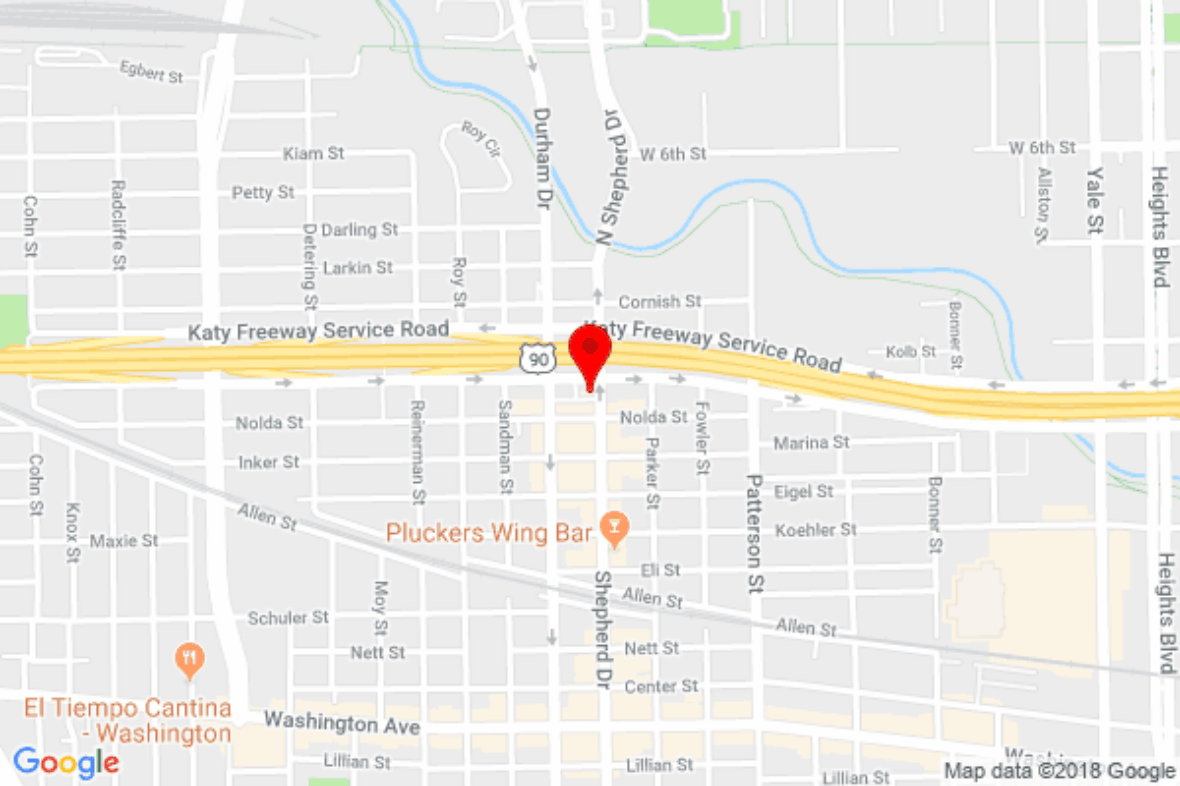 Call A-1 Bonding Company at

Fast and reliable Houston Bail Bonds service. Call our team that is standing by ready to take your call. We can help you get peace of mind about the process with the best advice so you can move forward. If you have a friend, family member or loved on in jail and need bail give us a call. We are here to guide and help you through the process.

Getting arrested, booked and jailed can be a terrifying, confusing and dangerous experience, and many people don’t know what to do next or what steps to take to get out of confinement in a jail cell. A-1 Bonding knows the process inside and out, understanding the ways to get you, your friend or loved one out of jail quickly. We initiate and complete the bail bond process in three steps: